The Saint Viator Varsity Lacrosse Team in Arlington Heights in Illinois is the recipient of the Prayers for Life, Pro-Life Award

Sports Faith International was so impressed with the accomplishments of Father Smyth, whose life bears testimony to the world-changing power of combining the virtues and influence of sport with mountain-moving faith, an award, was named in his honor. Known as the Fr. John P. Smyth Award, it is awarded annually to an outstanding Catholic athlete or coach pursuing a religious vocation.  This year’s award will honor Fr. Ted Schmitt, posthumously, who served as Chaplain to the Varsity Football teams at  St. Patrick High School in Chicago and Nazareth Academy in LaGrange Park, IL, as well as the boxing industry in Las Vegas.

Documents and Images from the Event 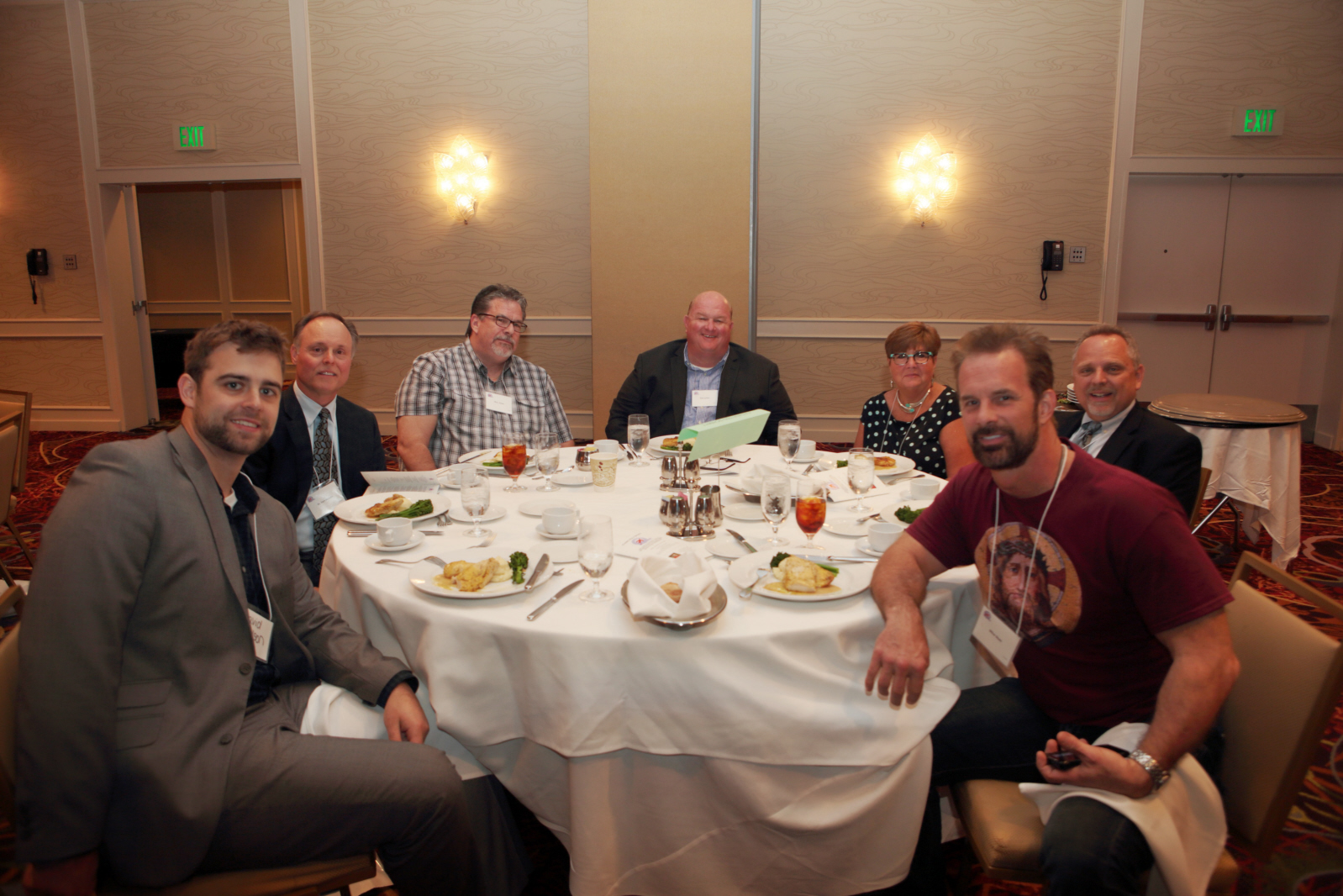 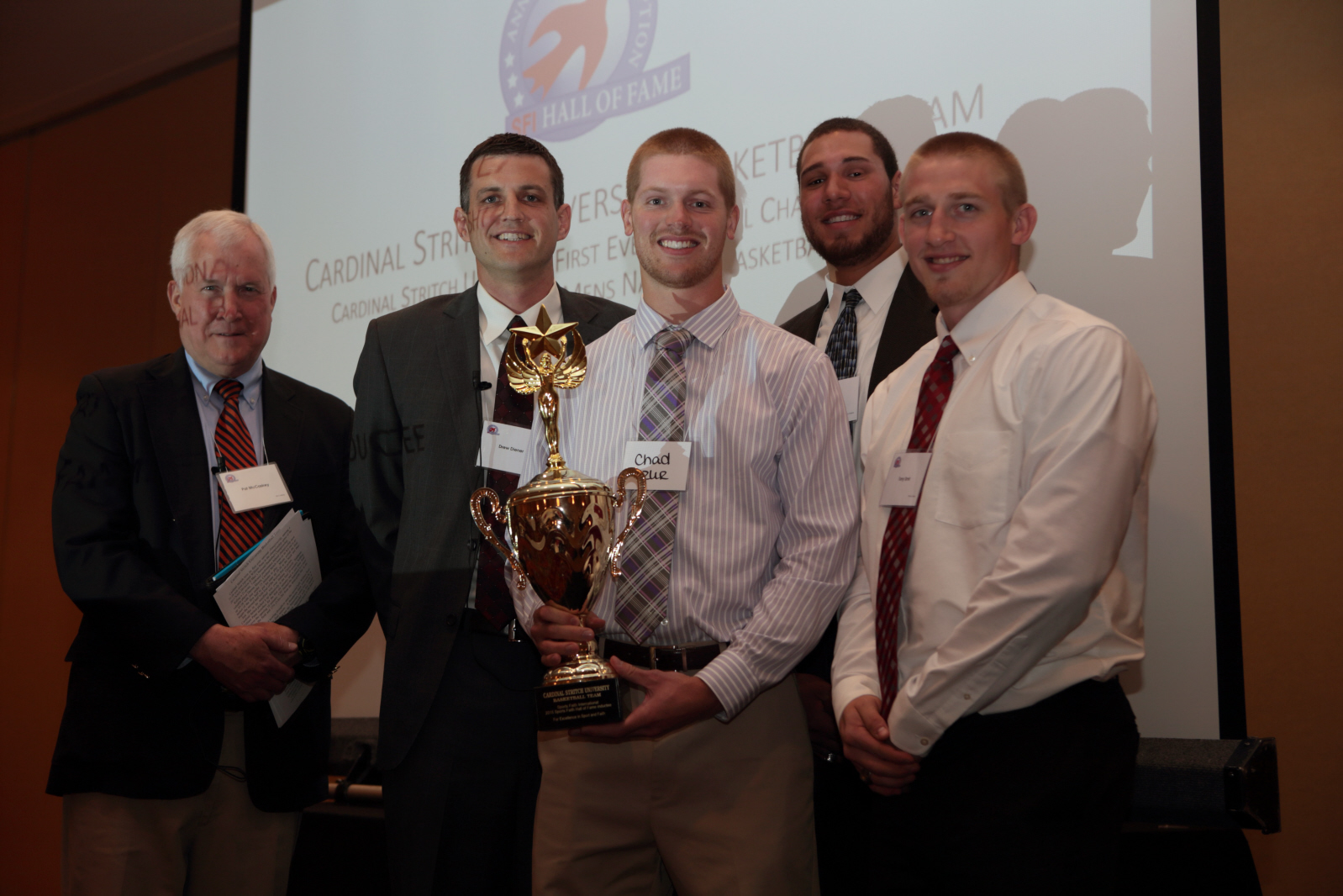 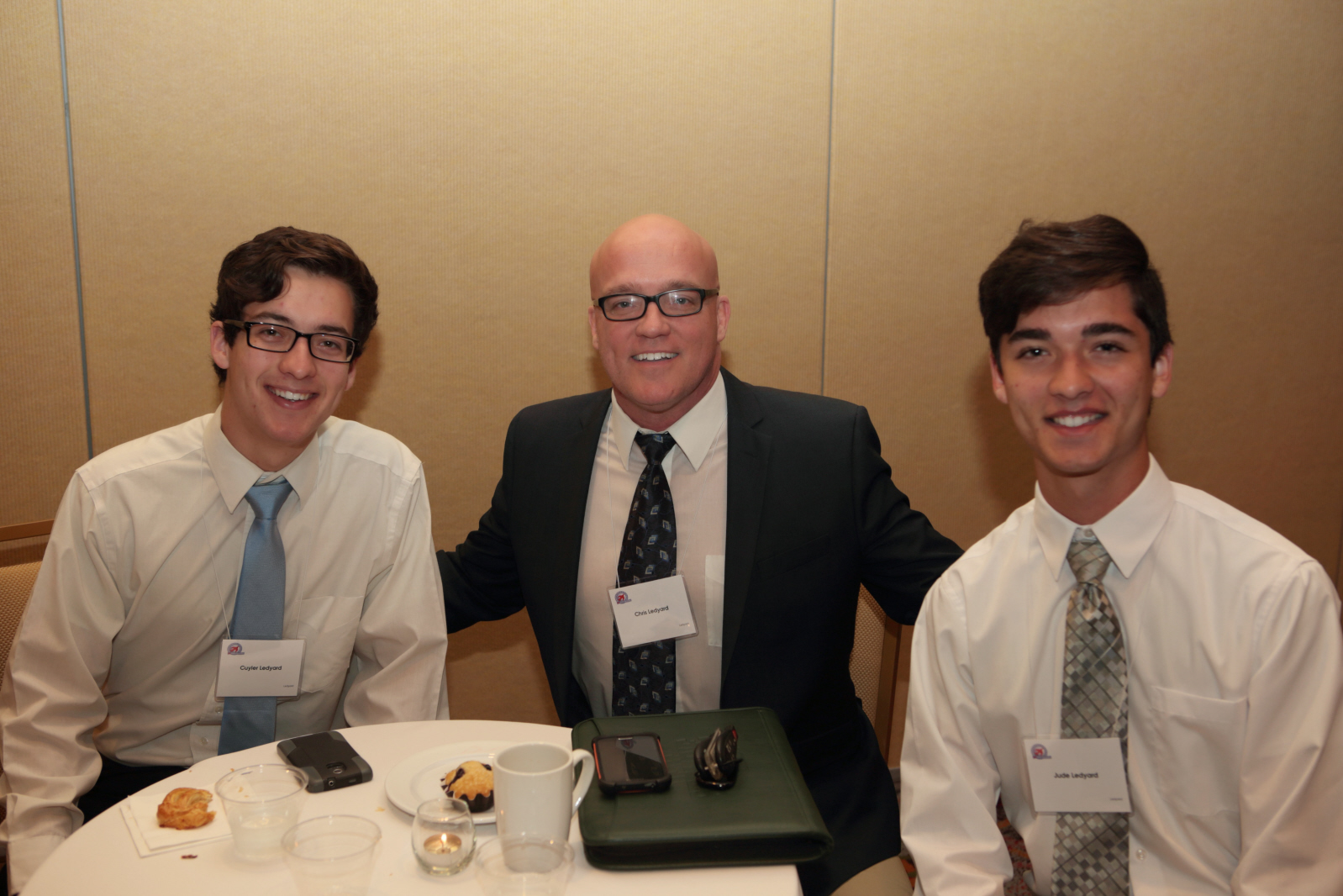 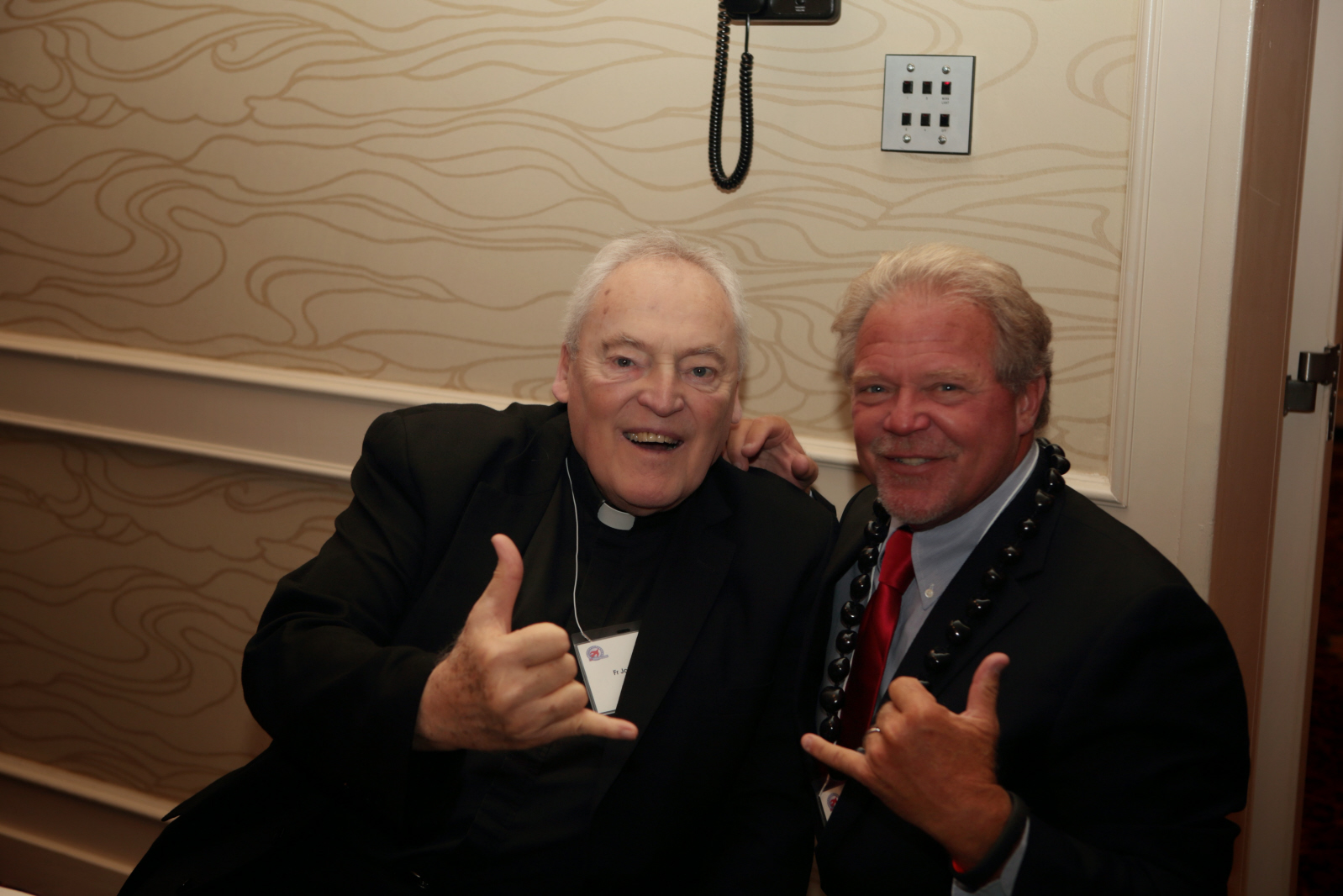 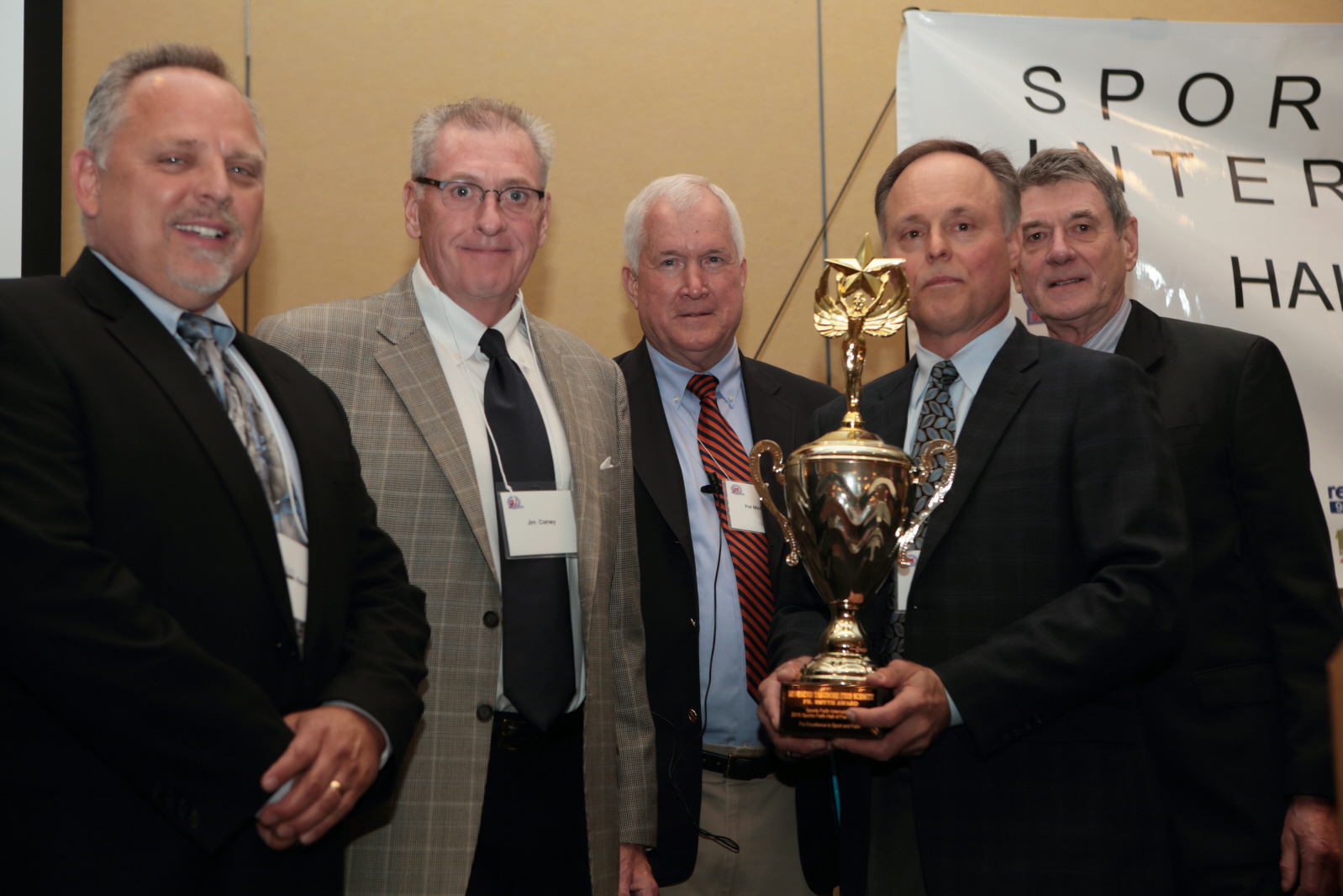 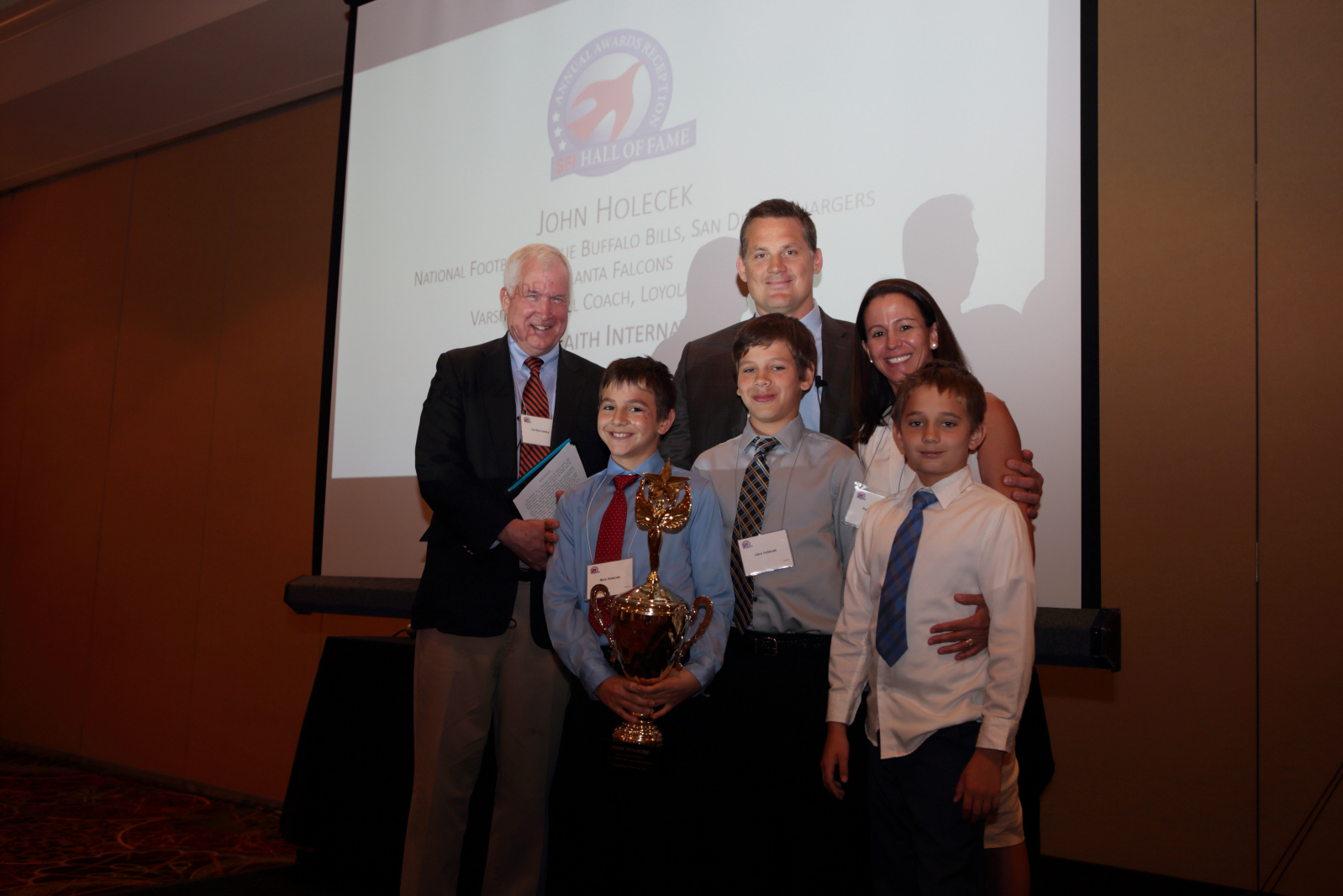 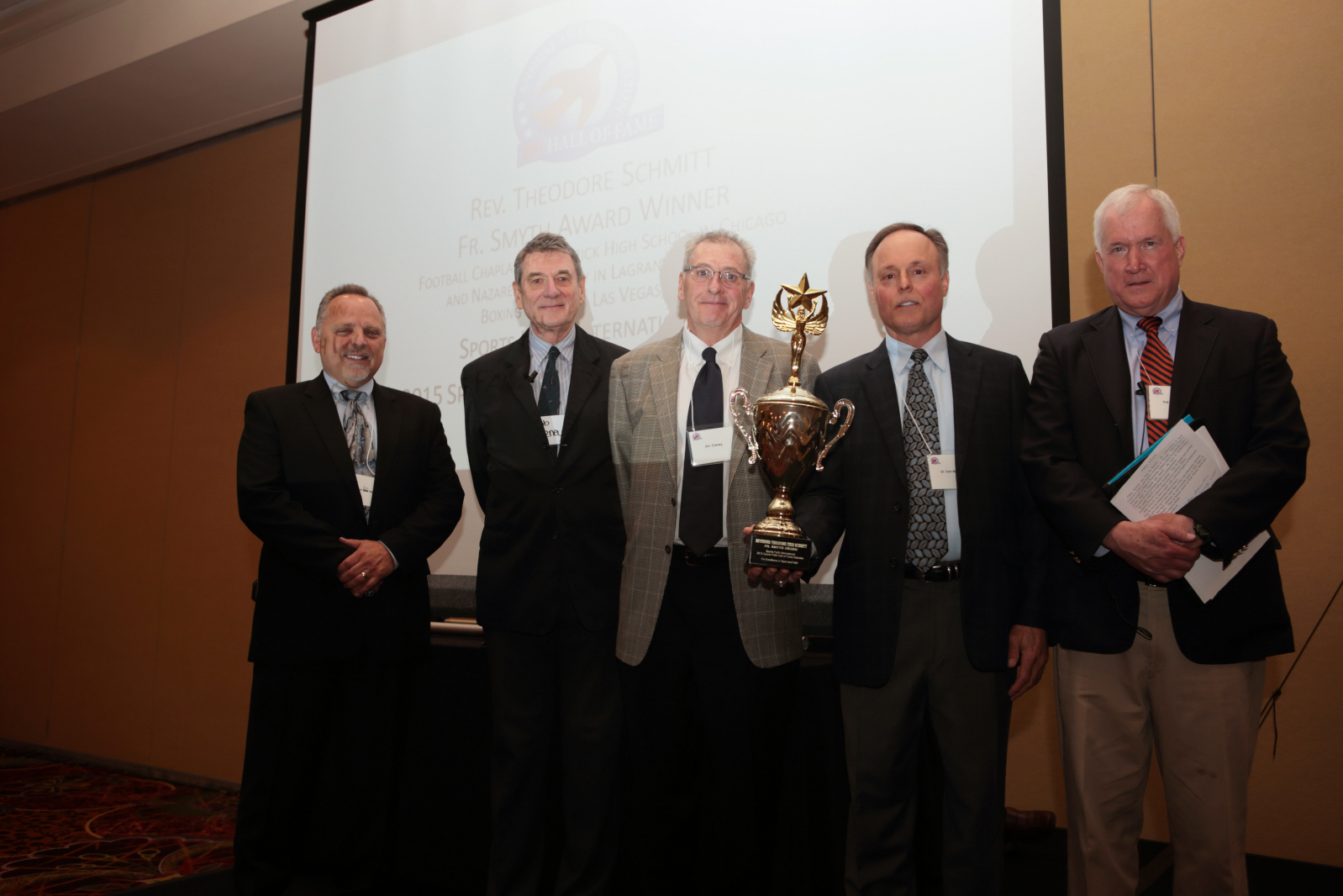 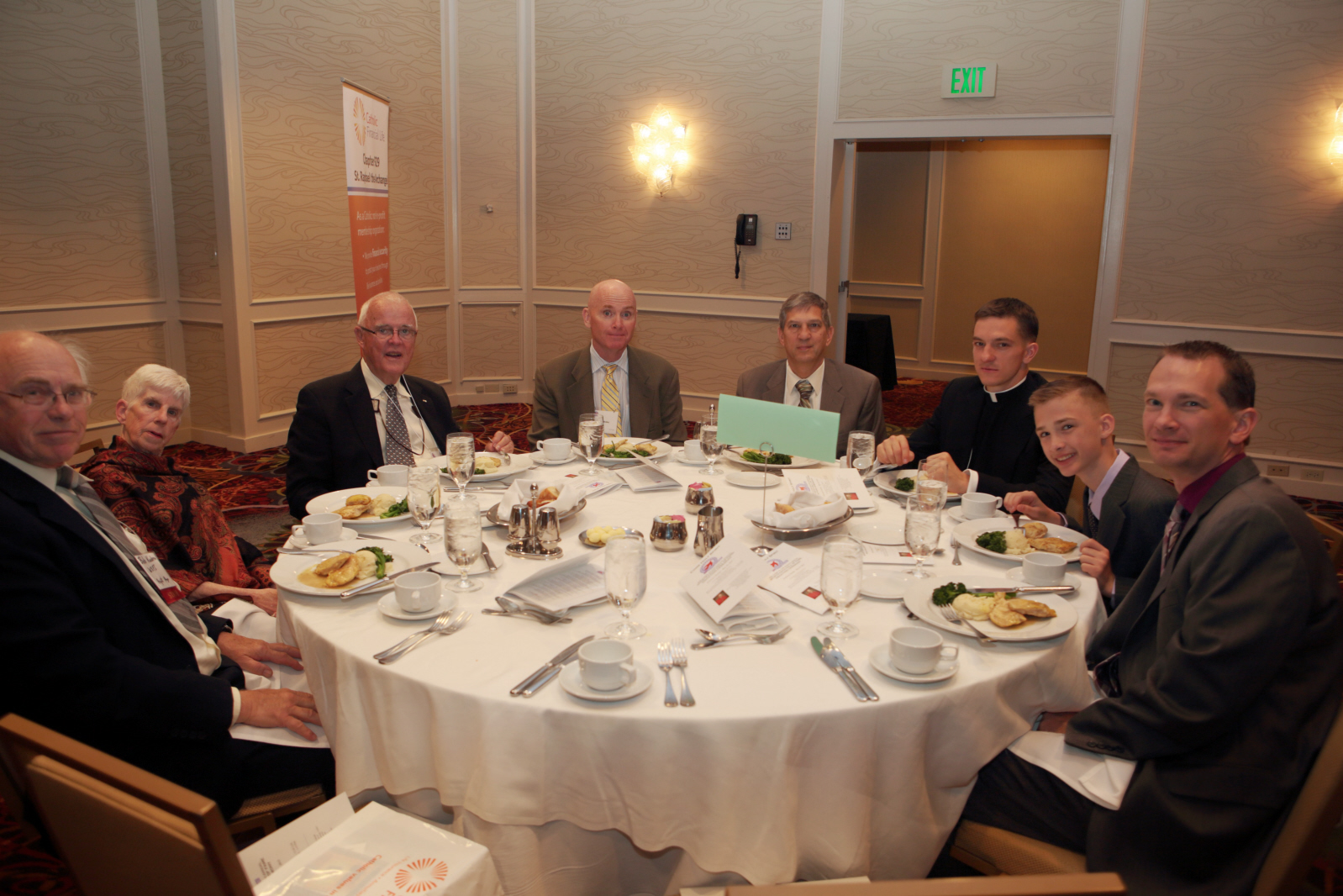 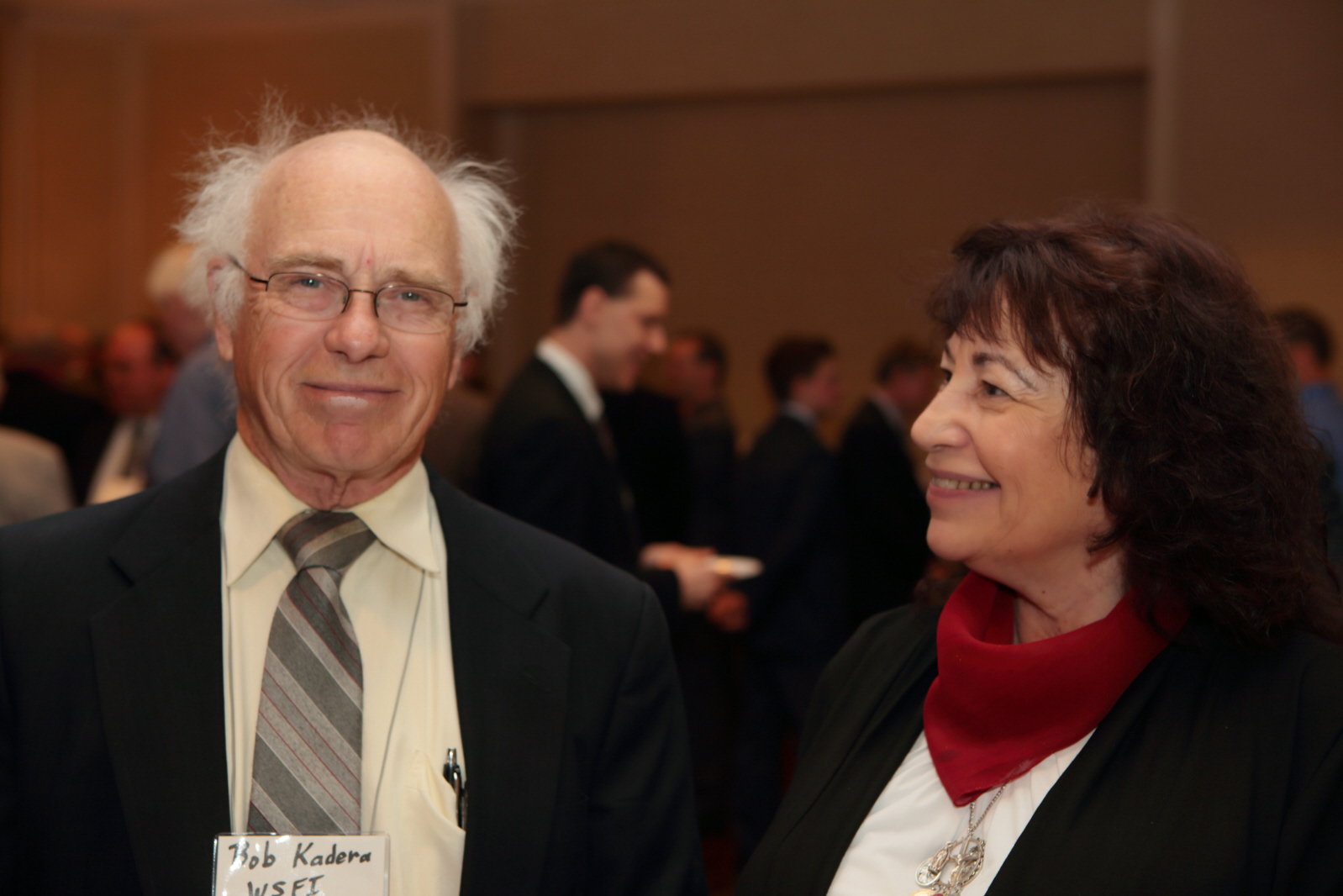 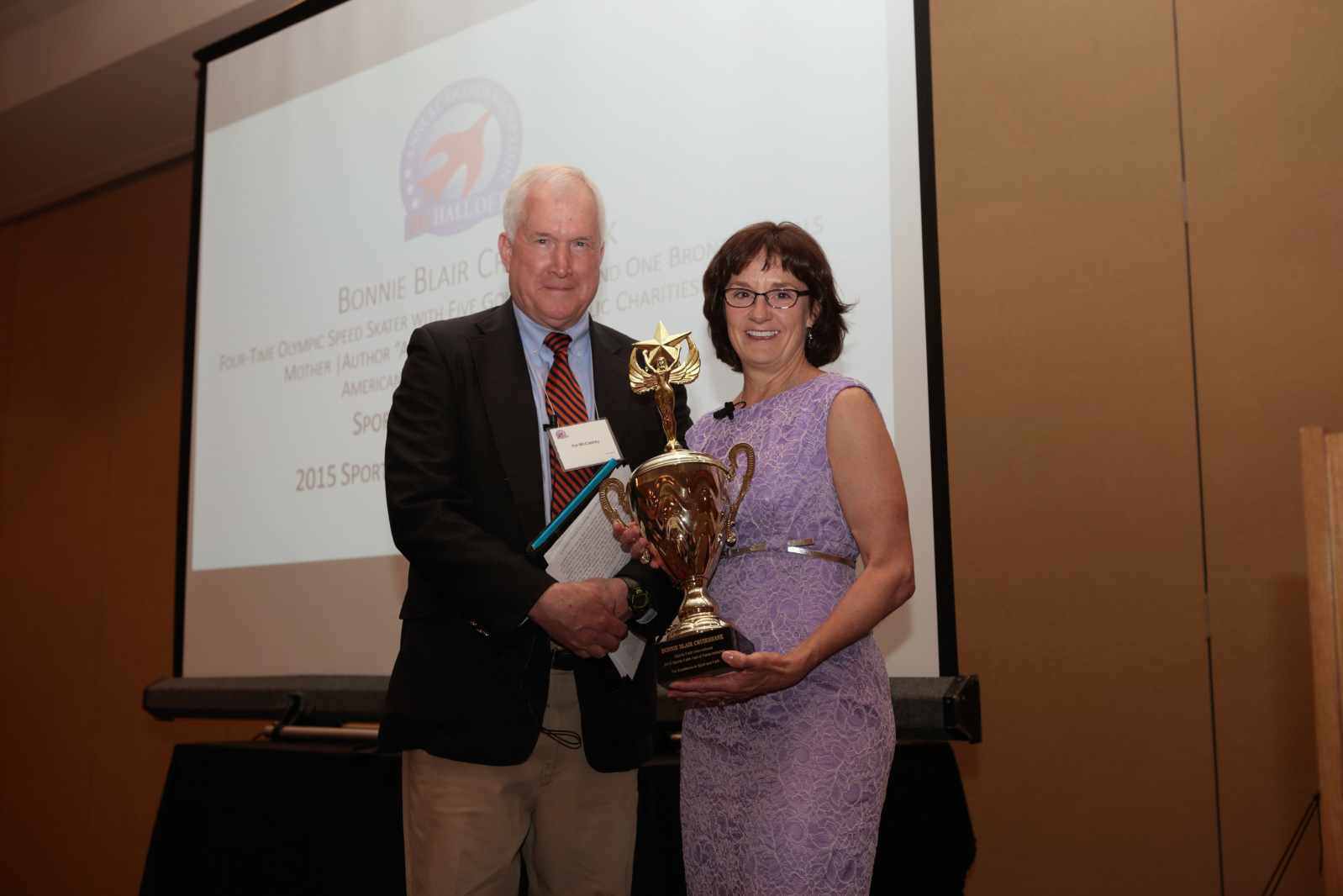 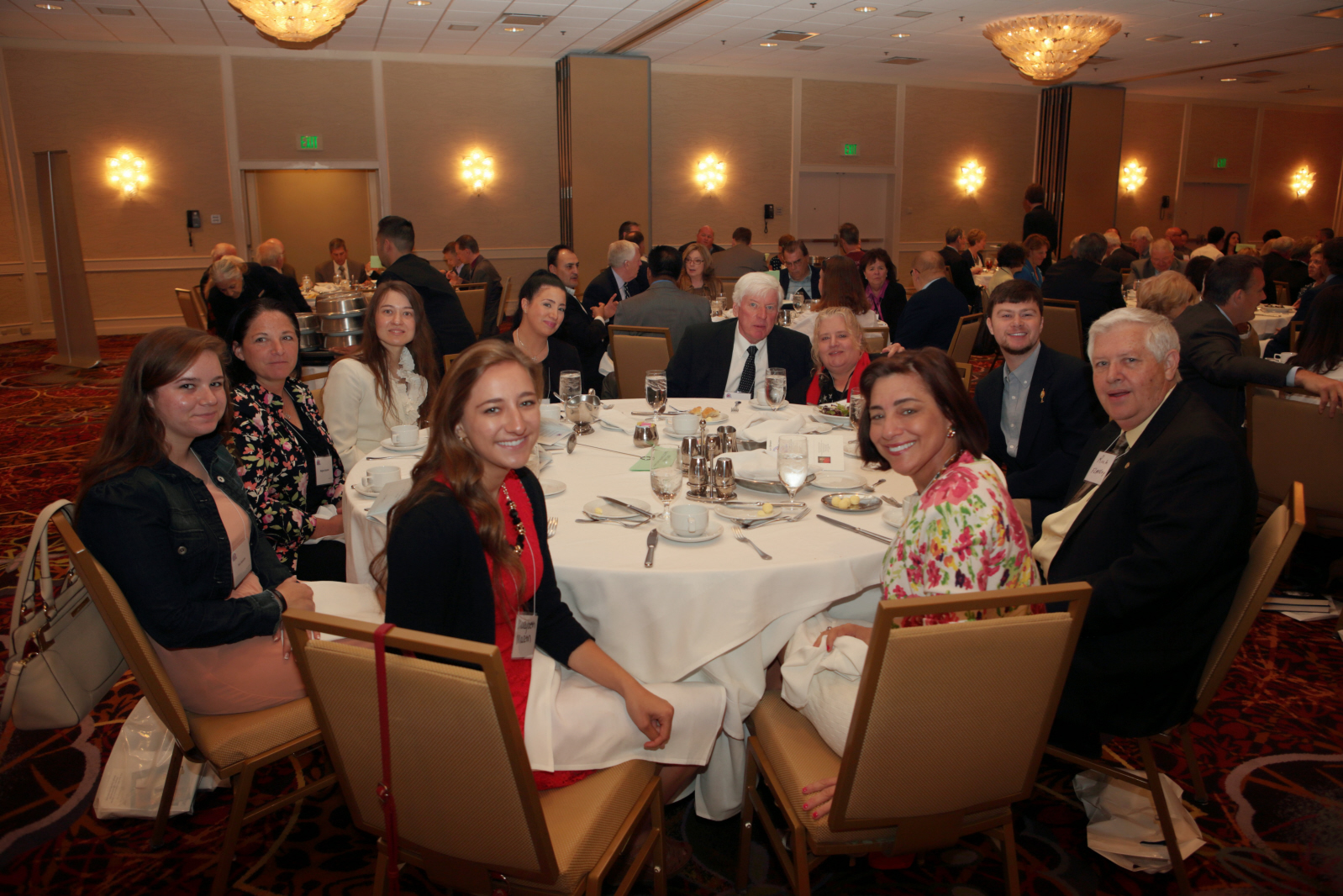 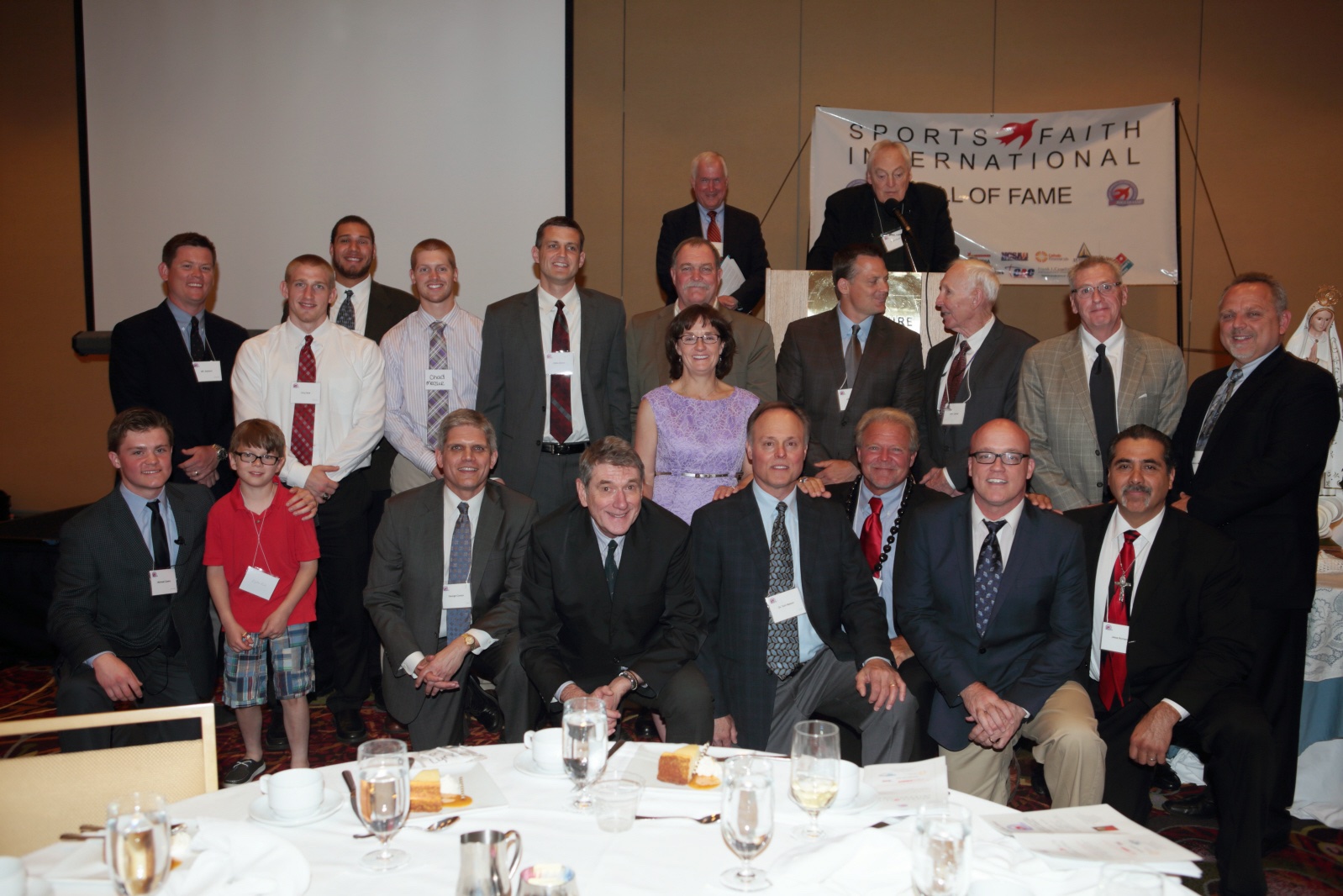 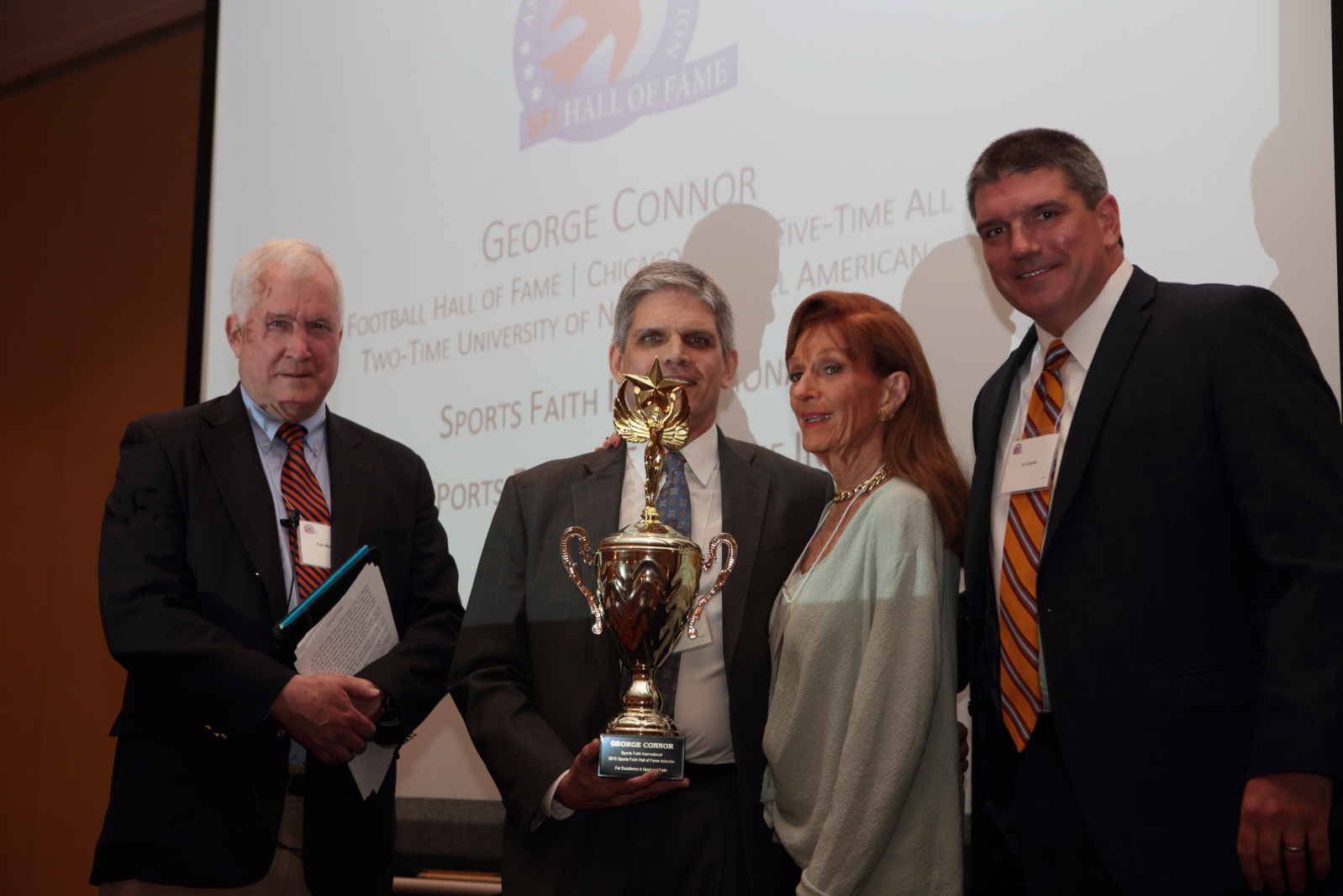 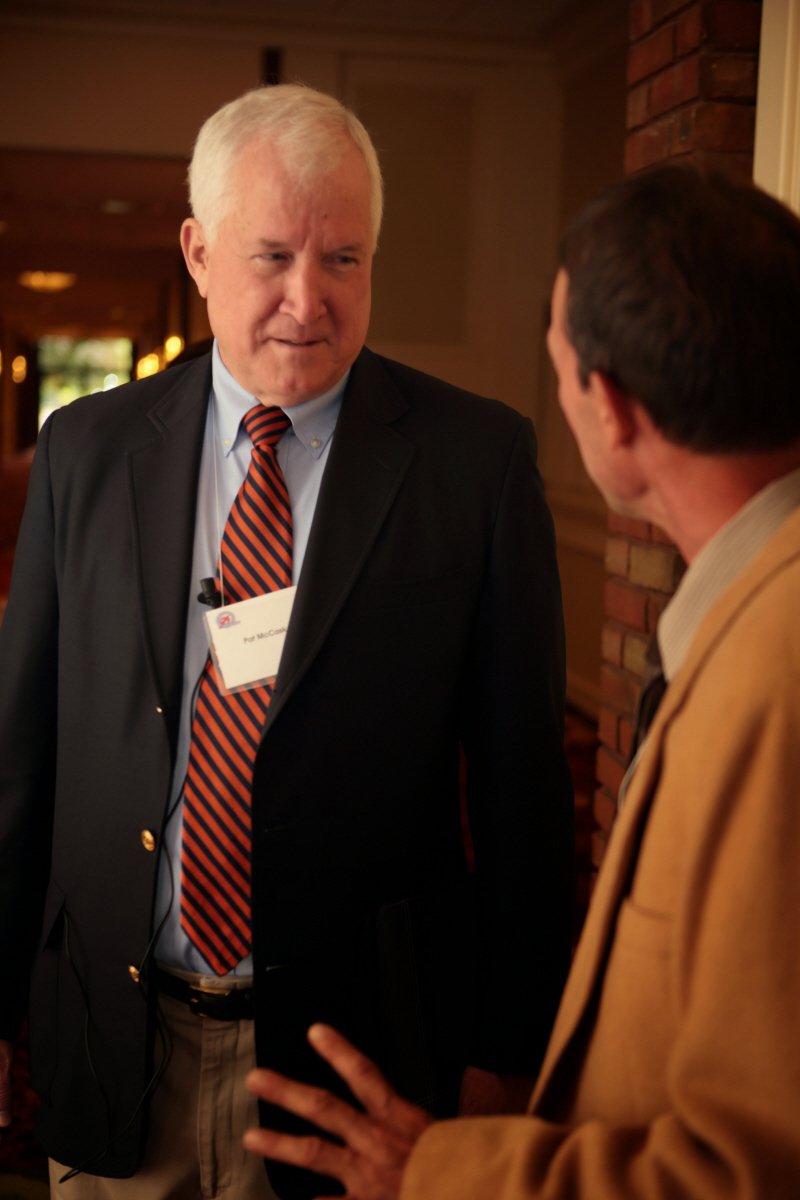 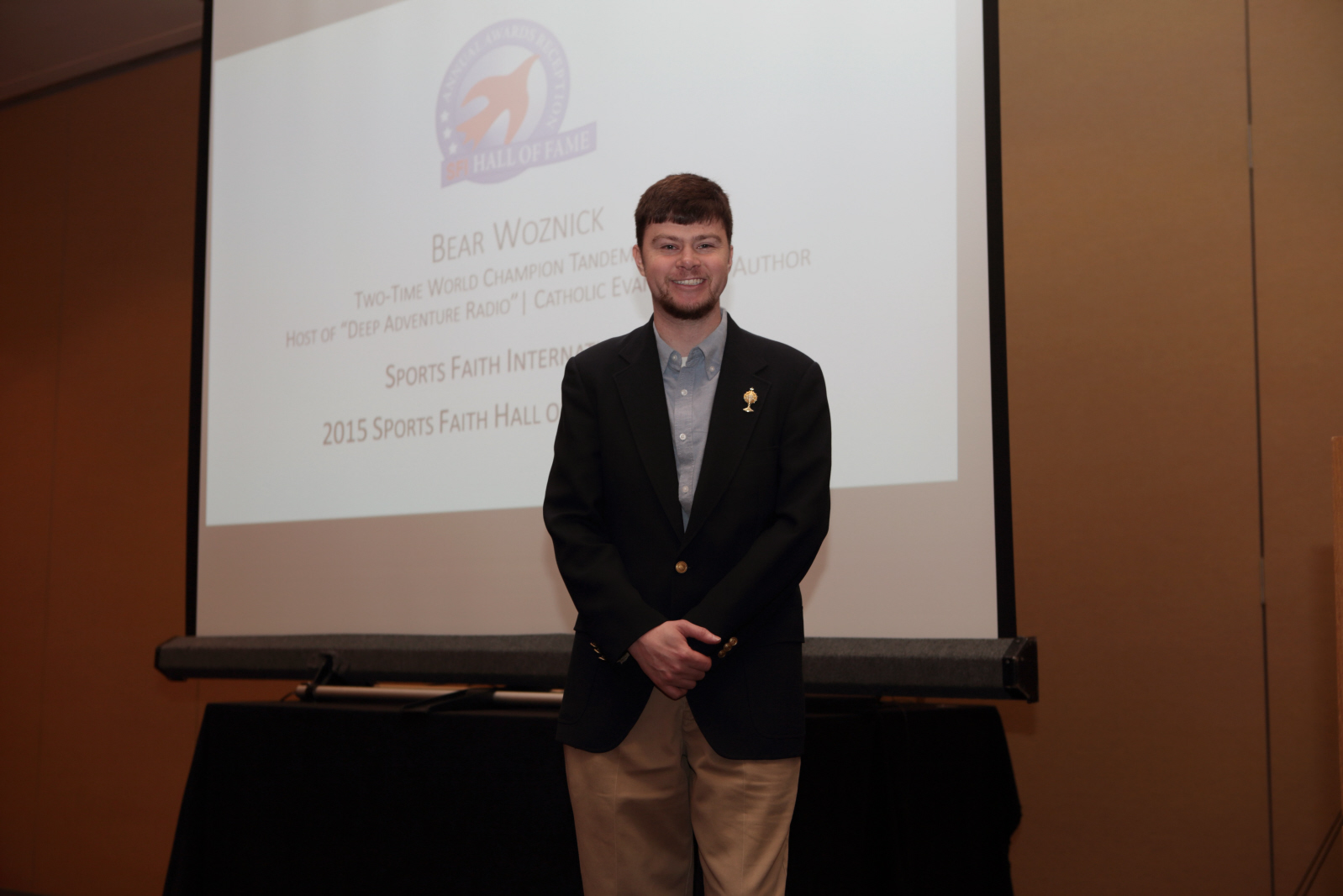 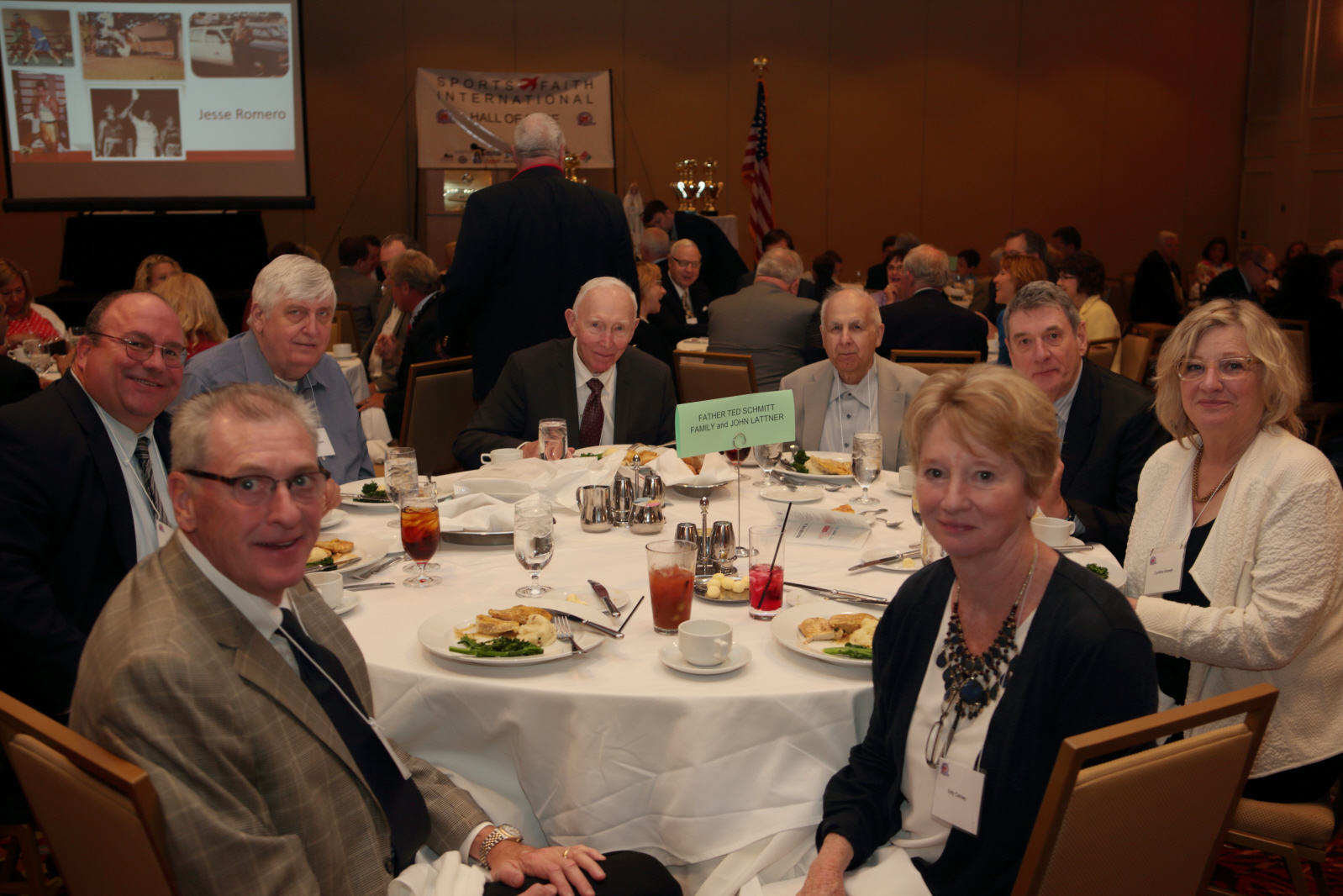 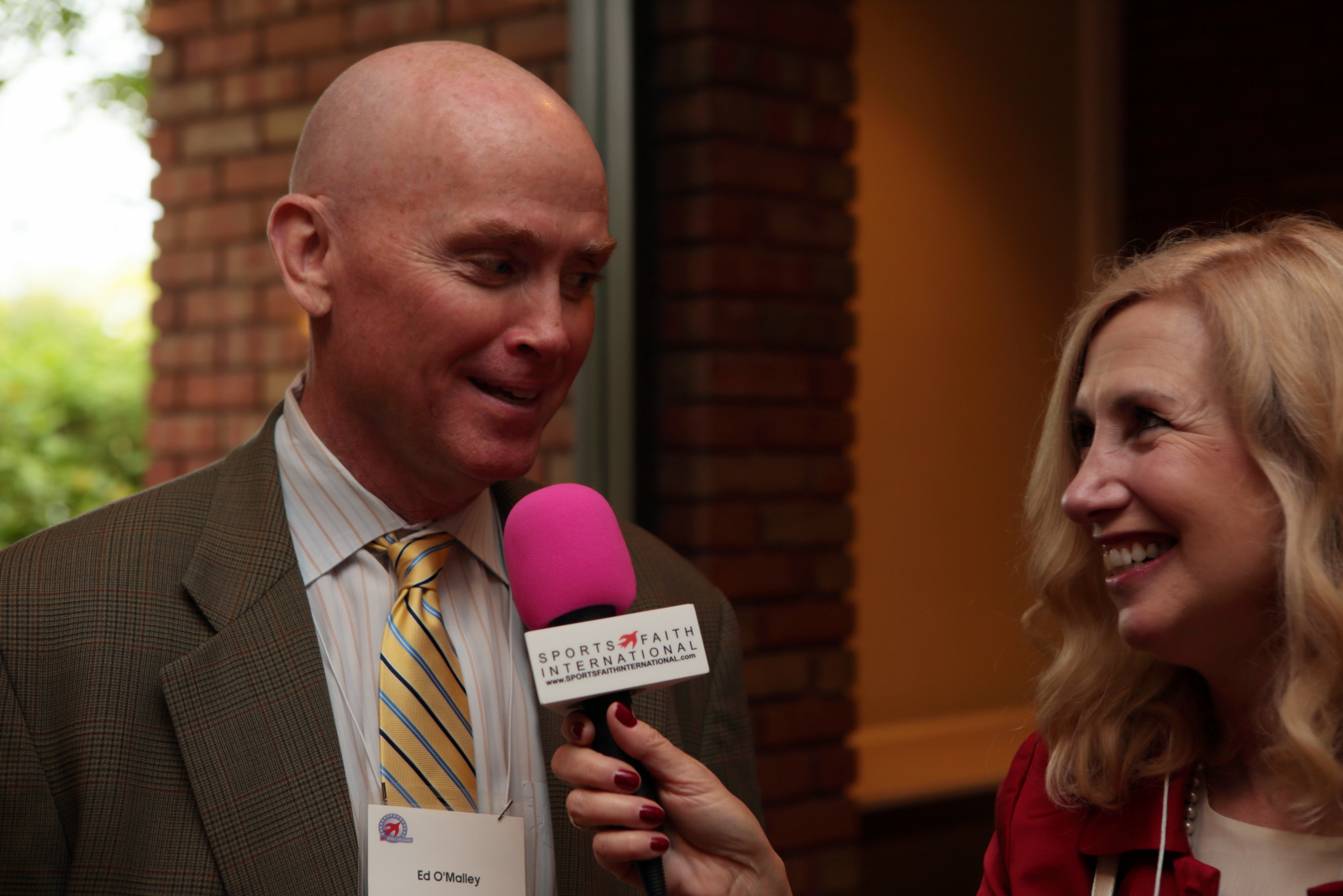 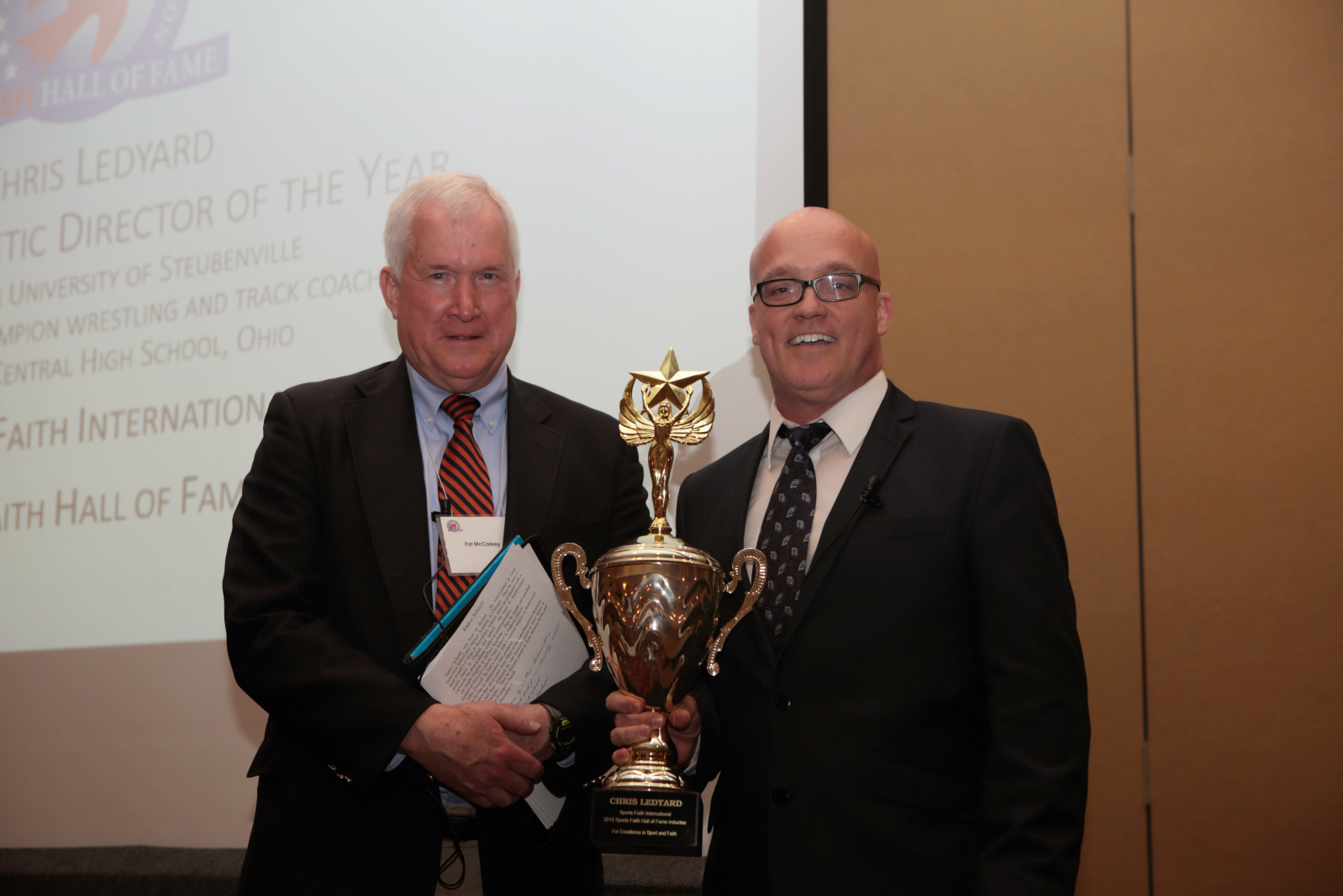 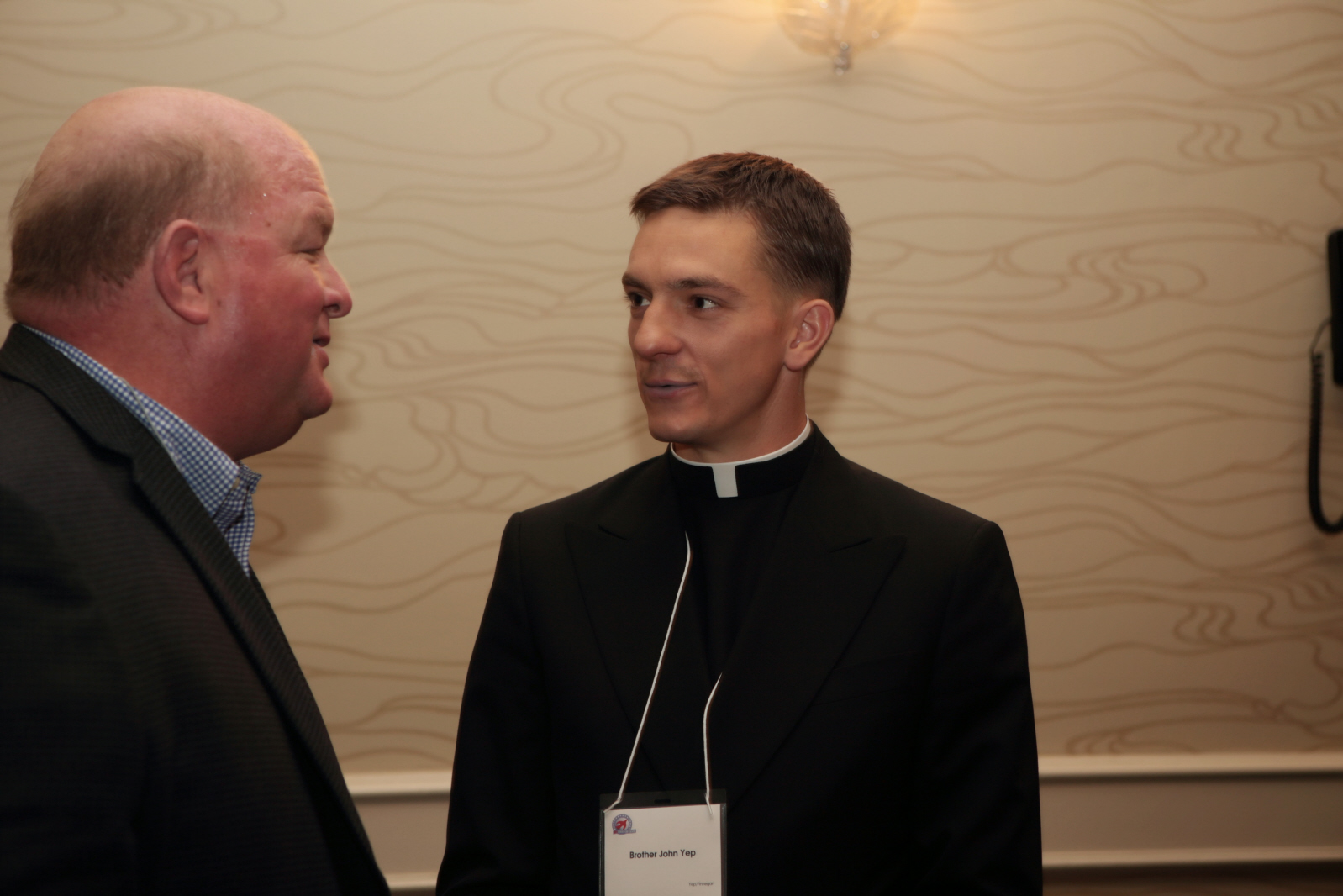 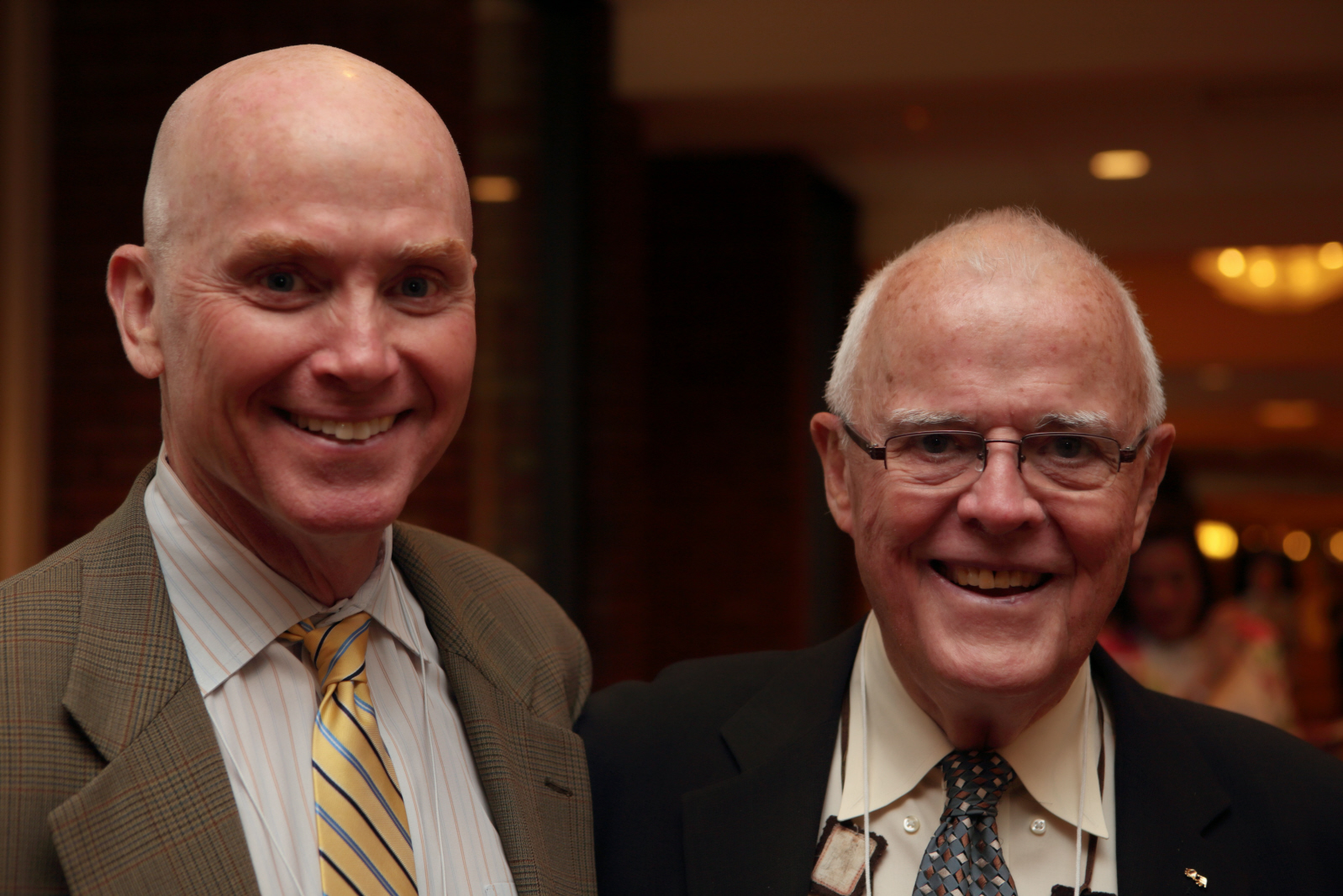 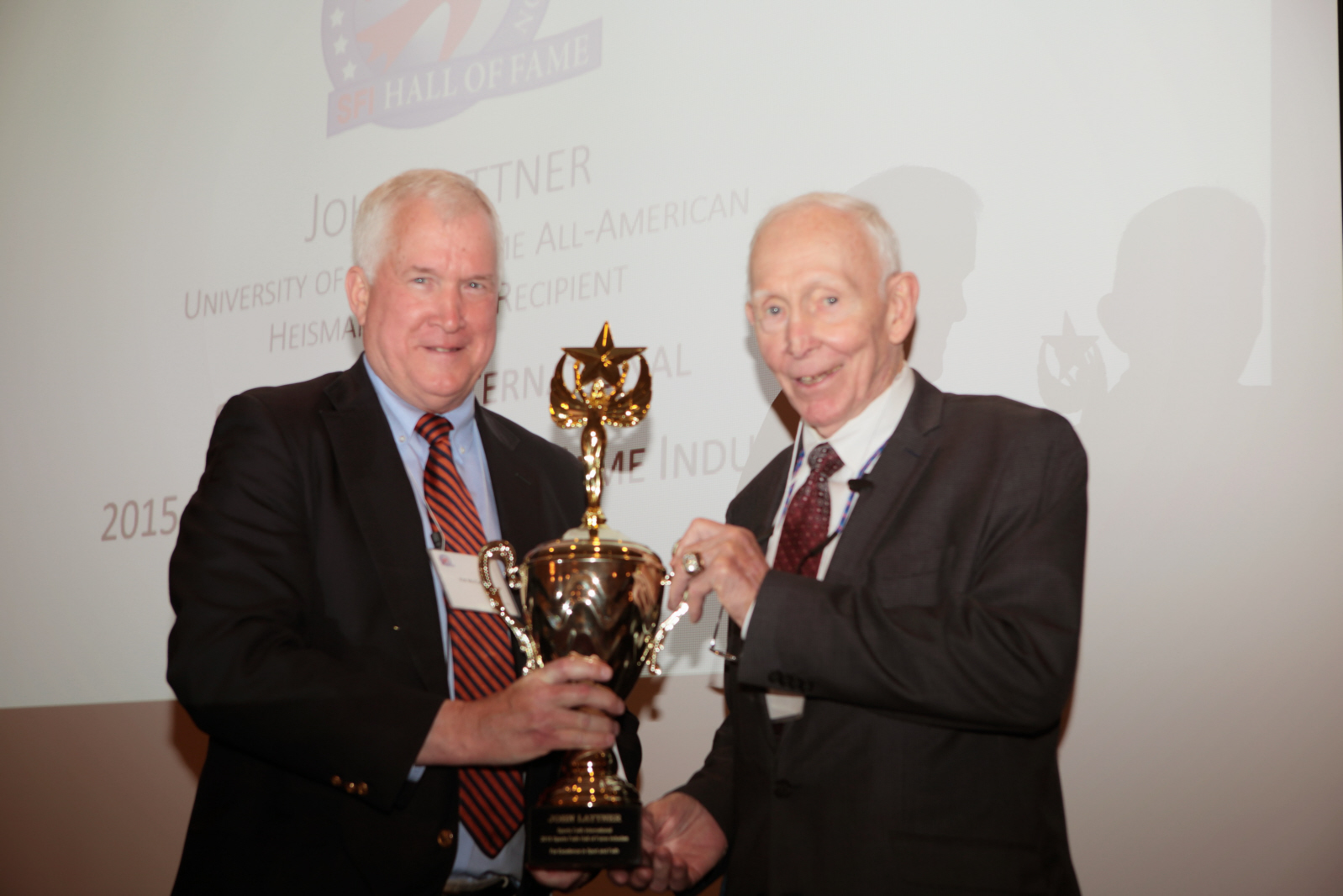 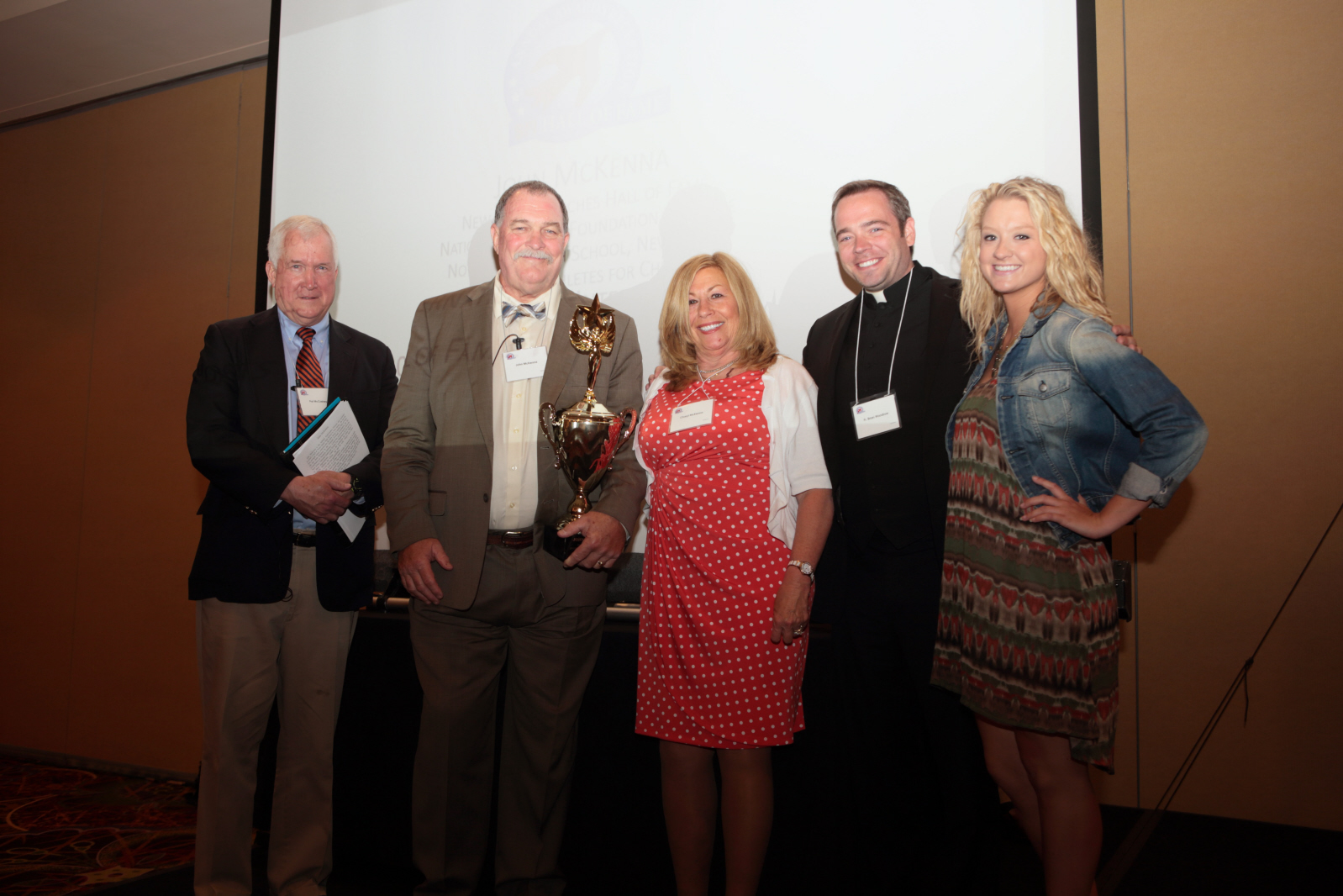 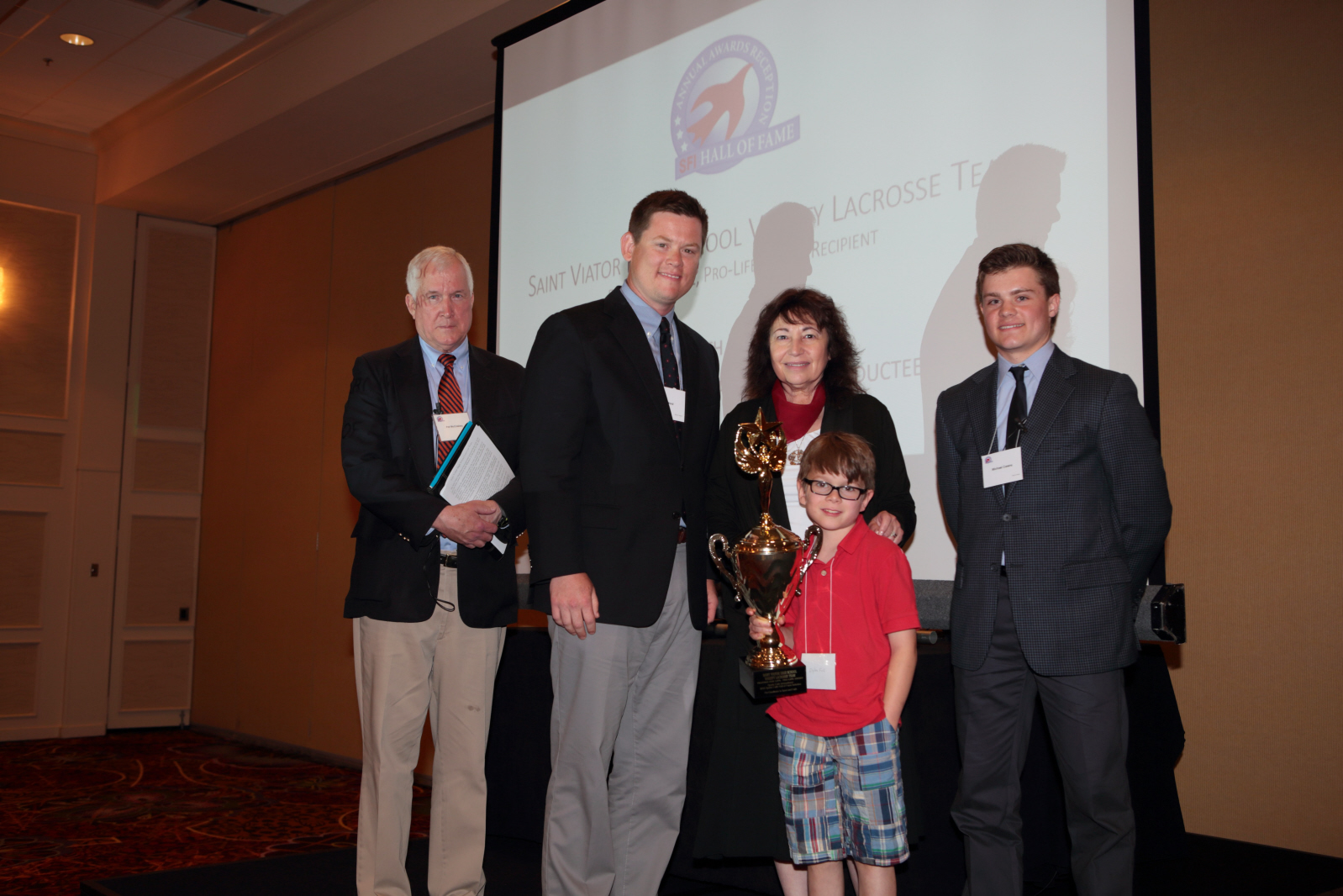 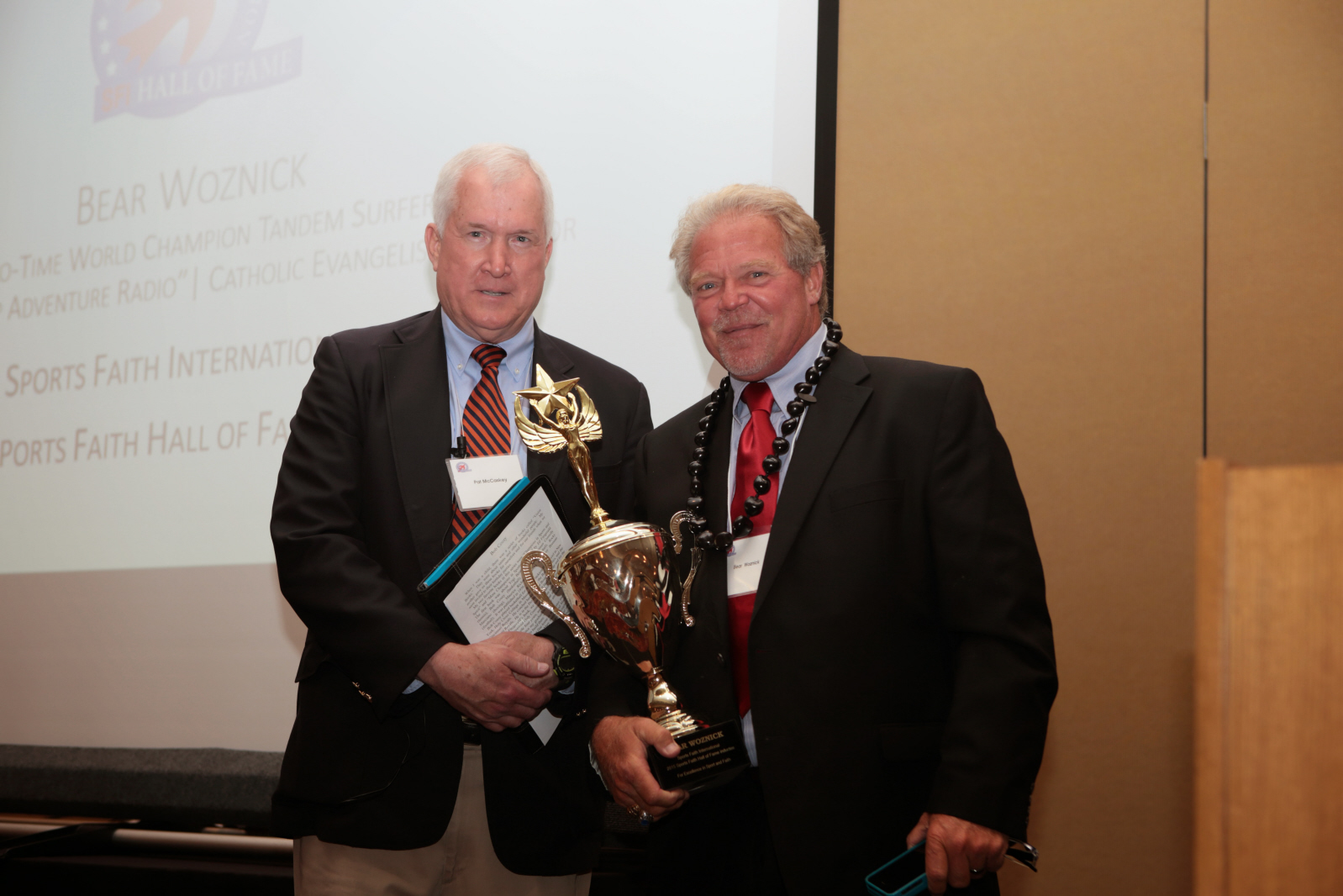 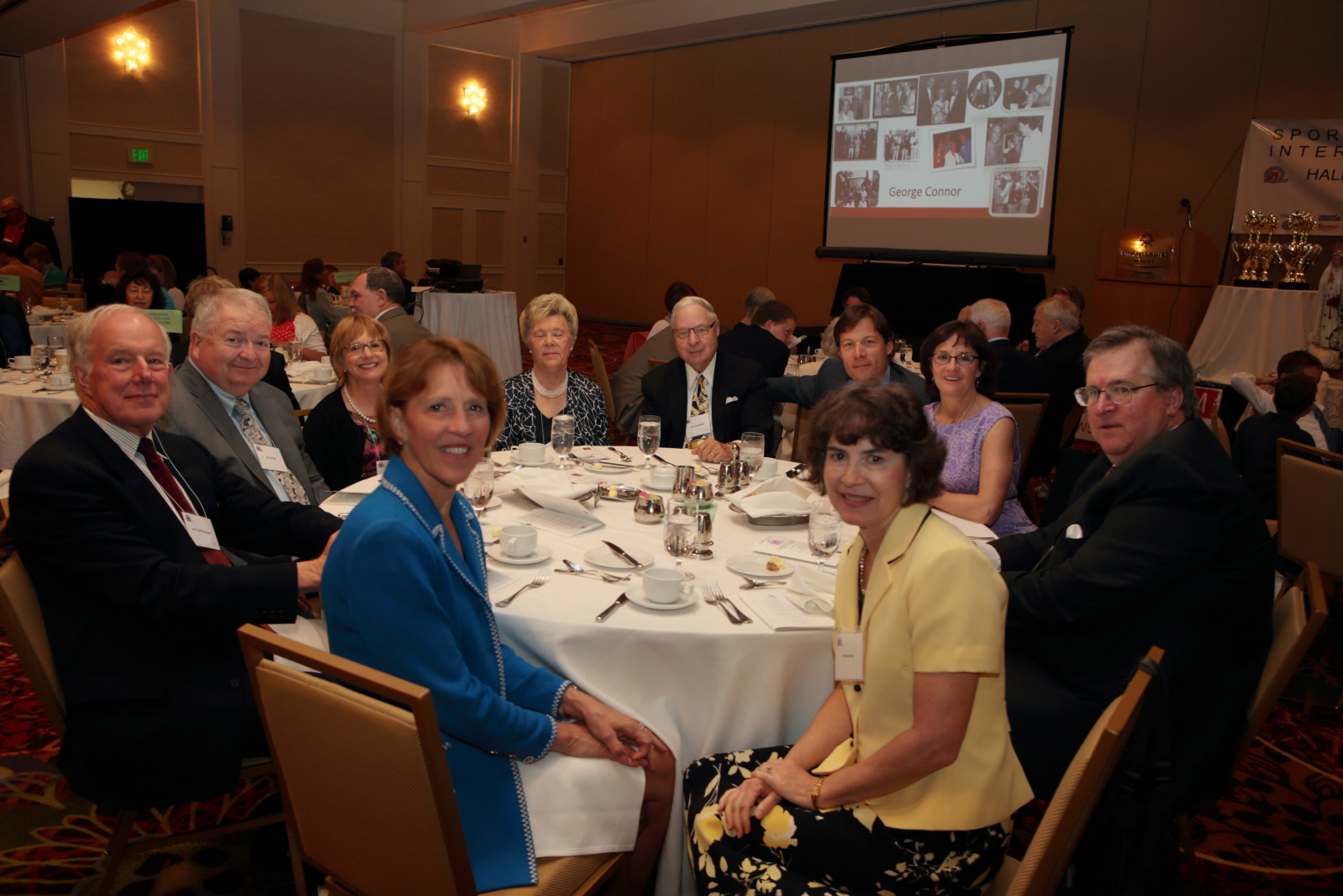 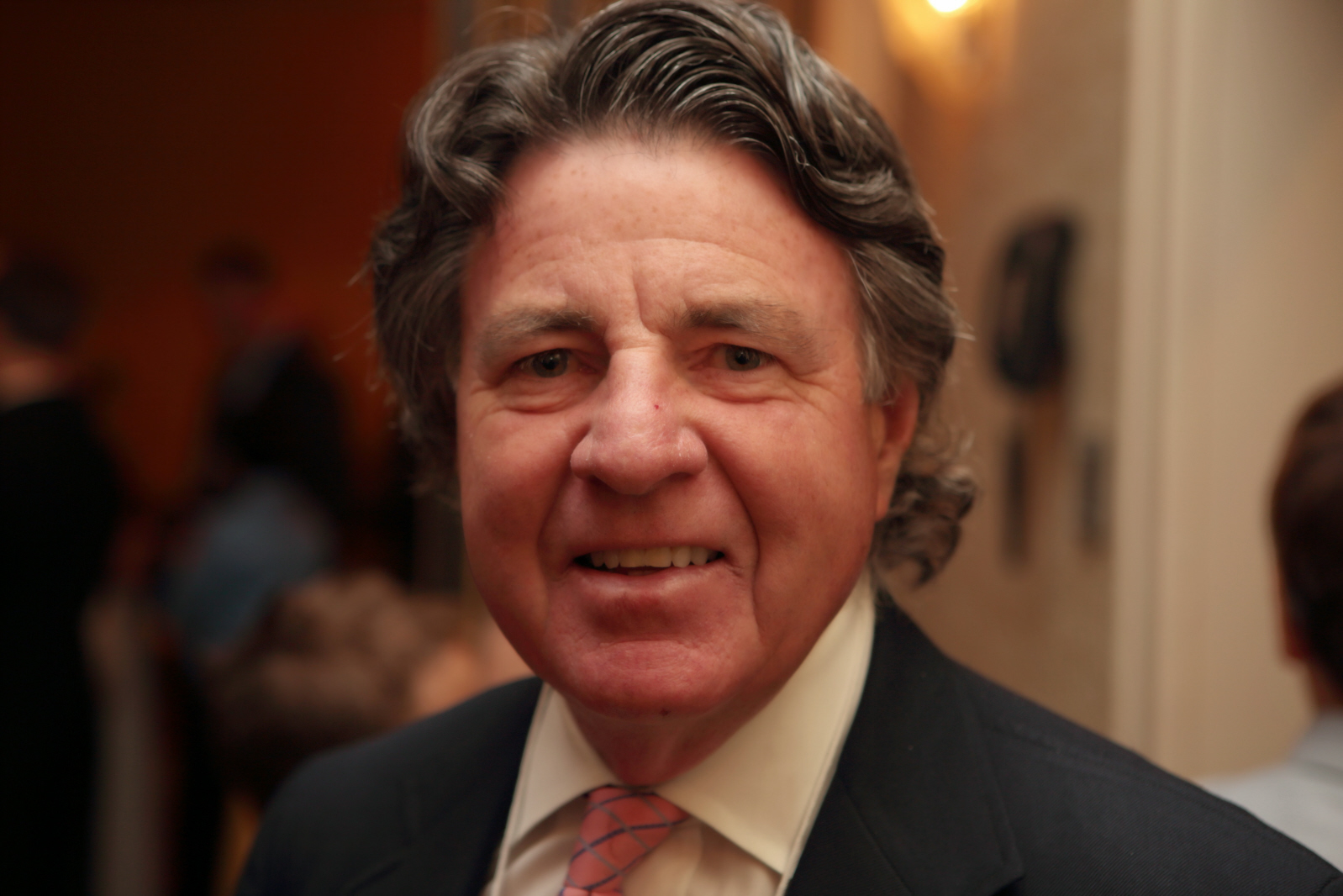 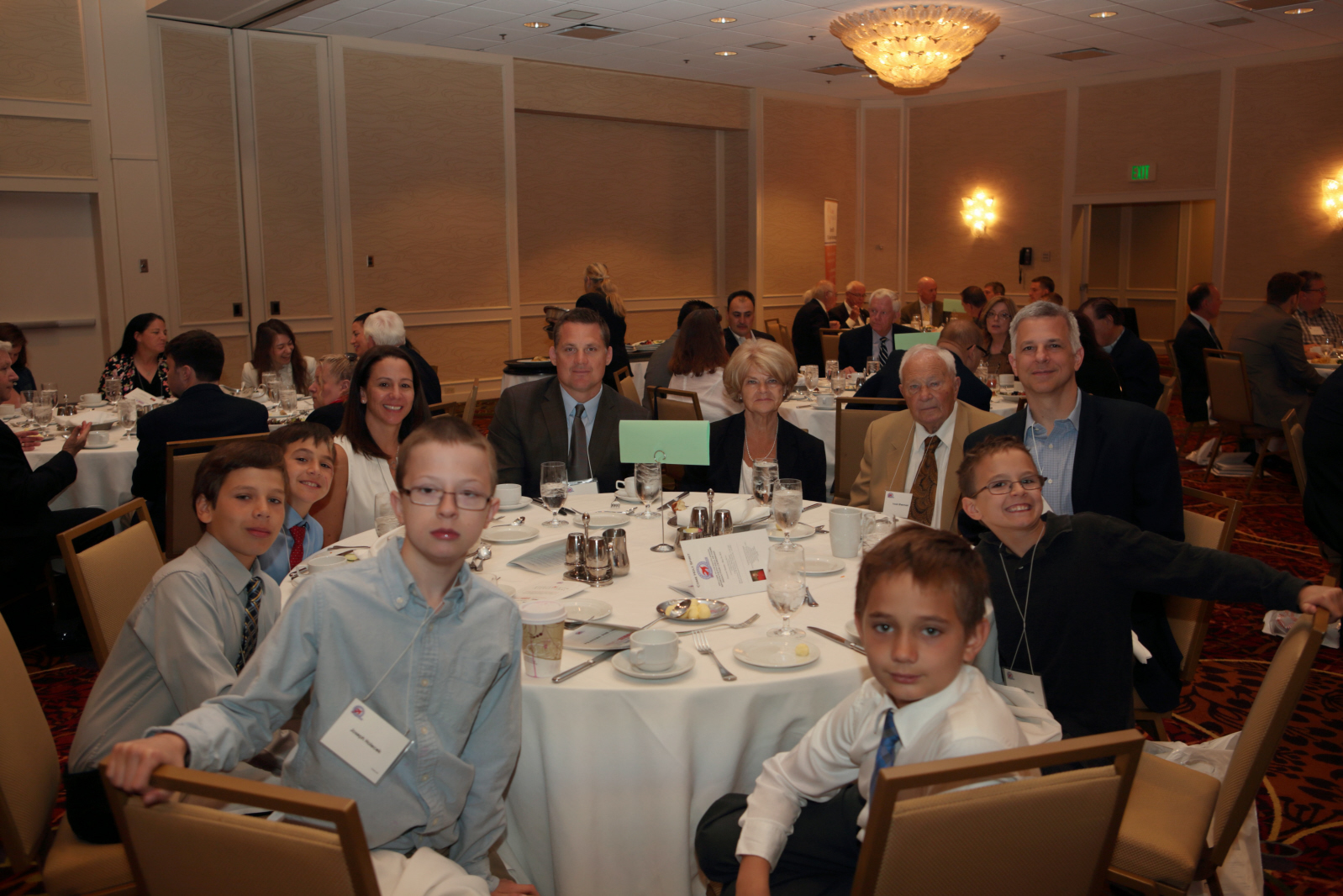 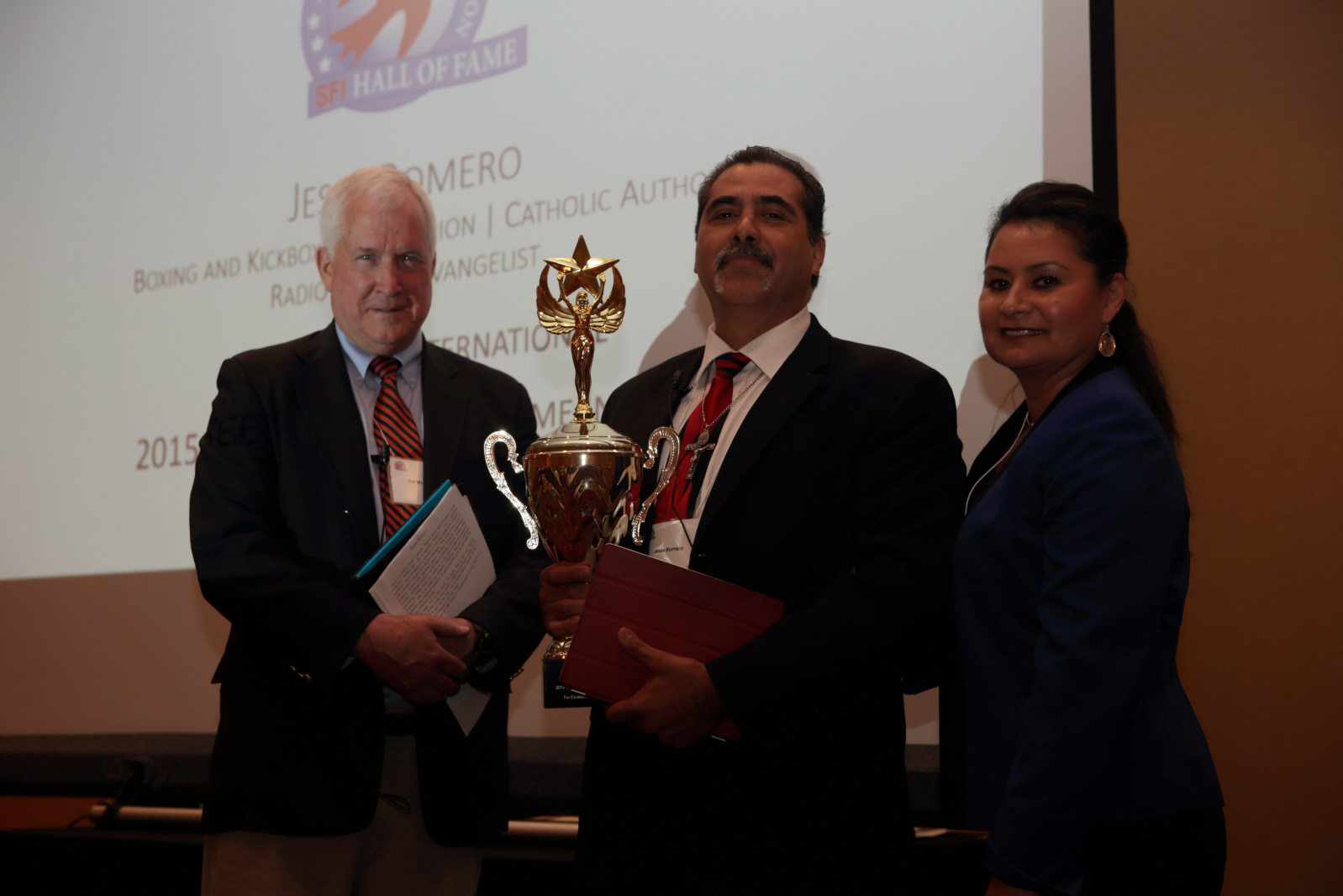 Watch Videos from the Event